If you’ve been itching for a new adventure, you’ve come to the right place. With a wild and untamed landscape, a rich heritage, and a thriving culture, Argentina is a modern country with a fascinating past. Travel through Argentina and experience unforgettable moments such as Climbing the Andes, exploring the lakes of Patagonia, traversing the deserts of Salta, or hiking through the fjords of Tierra del Fuego.

Comprising almost the entire southern half of South America, Argentina is the world's eighth-largest country. The diversity ranges from wild, rugged and remote in southern Patagonia, to the bustling metropolis of Buenos Aires in the north.

Hiking Argentina, you can find some of the world's tallest mountains and volcanoes, including Aconcagua, one of the seven highest mountains on the seven continents. There are expansive deserts, endless plains of the pampas, fast-flowing rivers, and even the deep, blue waters of the Atlantic Ocean. The thundering Iguazu Falls are also one of Argentina's prized possessions. Argentina’s culture is heavily influenced by Italian and Spanish roots, which gives it a very European flair. And for adventure enthusiasts, Patagonia adventure travel can be a life-changing and unforgettable experience.

Below is a list of BikeHike's Argentina adventure tours. 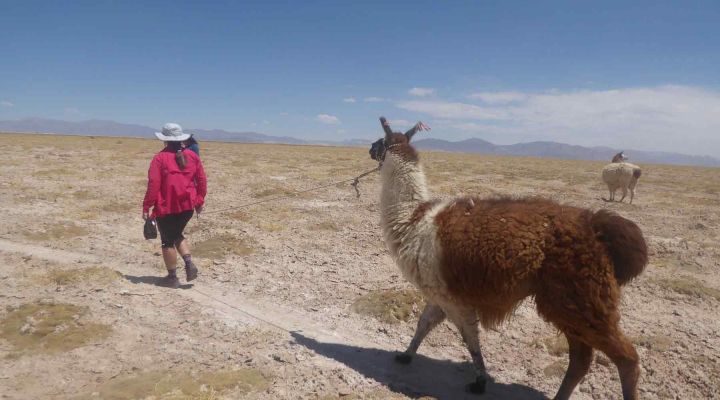 11
Days
Moderate
From
4099.00
USD
per person
Buenos Aires to Salta: Hiking and Biking the Salt Flats & Wine Region
Activities:
There is much to explore in Argentina, one of South America’s largest countries. On this itinerary, you’ll take in some of the country’s top highlights from Buenos Aires to the astounding Salinas Grandes.
Trip Details 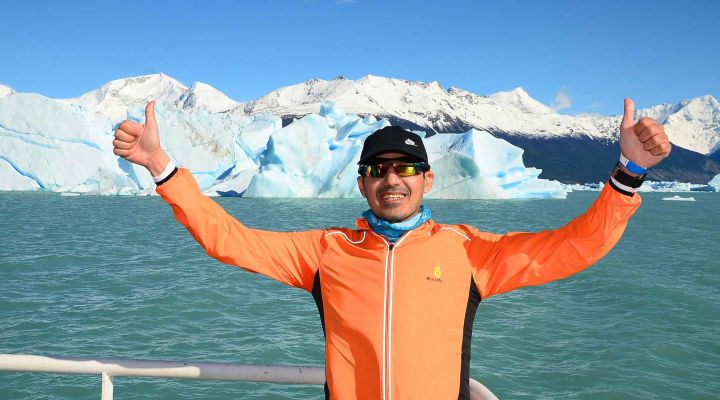 11
Days
Challenging
From
4999.00
USD
per person
The Best of Patagonia
Activities:
An extended Patagonia trek extends through the entire Patagonia region showcasing the best of Argentina and Chile's adventure travel.
Trip Details
NEW! 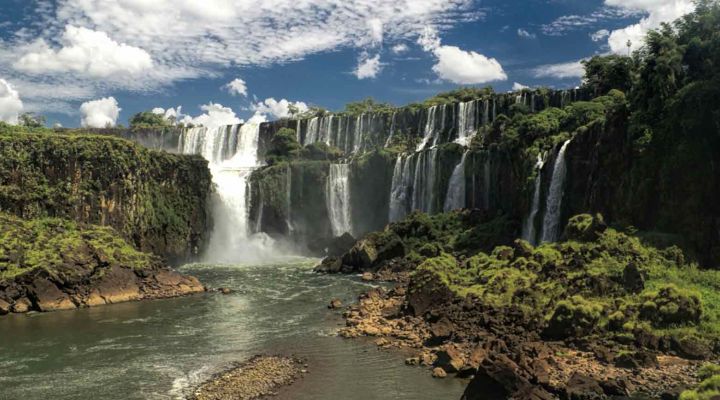 3
Days
Easy
From
699.00
USD
per person
Argentina's Iguazu Falls
Activities:
Argentina teems with diversity. This extension tour, when added to one of our other area tours, will allow you to better appreciate the magnificence of one of South America's largest countries.
Trip Details 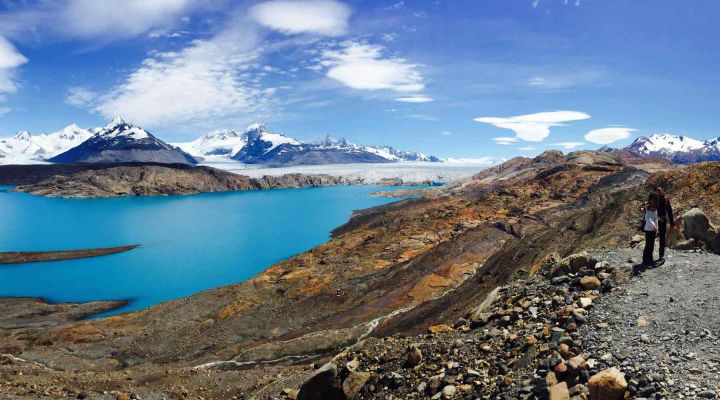