Vacations to Slovenia are the perfect opportunity for those looking for the new and undiscovered. Slovenia is one of Europe's emerging adventure meccas full of hidden surprises. This tiny country, part of former Yugoslavia, is sandwiched between Austria, Croatia, France, Italy, Lichtenstein and Switzerland. It possesses all the beauty and sophistication of its surrounding countries, but has the added advantage of warm and hospitable people untouched by mass tourism. Inhabiting just over two million people, Slovenia is small in size. In fact, the longest drive is a mere six hours. For some countries, this limits the diversity of terrain. For Slovenia, it connects the assorted regions of mountains, seas, lakes, rivers, karst, and lowlands. The result is a compact multi-sport paradise, making transitions between activities easy.

Below is a list of BikeHike's Slovenia adventure tours. 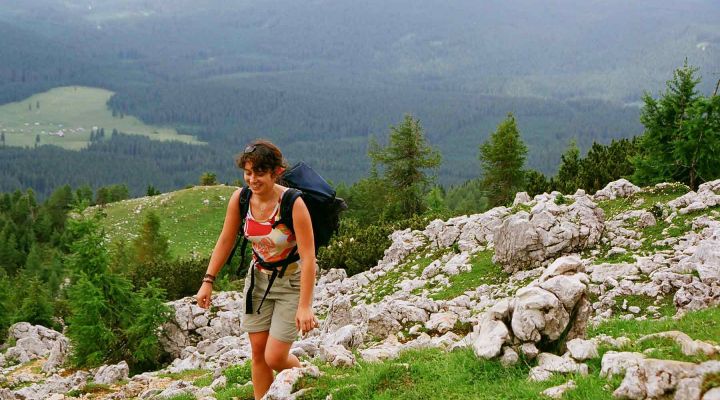 8
Days
Moderate
From
3599.00
USD
per person
The Alps to Istria: Slovenia Bike Tour
Activities:
Bike, hike and kayak past brilliant waterfalls, gorges, and turquoise lakes in Slovenia to Croatia and its vineyards, castles, and villages. (Biking, Hiking and Kayaking)
Trip Details
Popular! 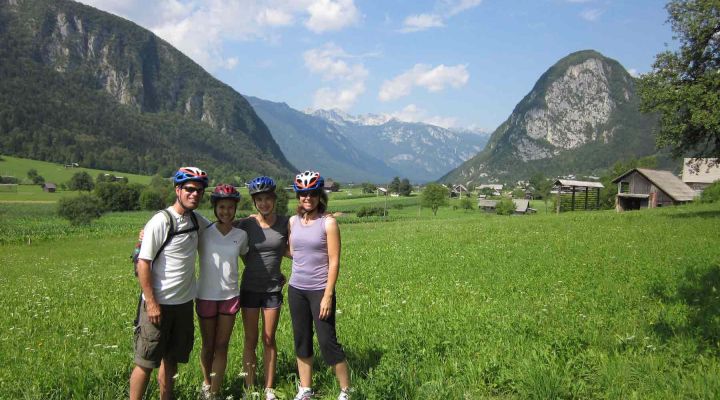