Macedonia, a nation brimming with storybook folklore and landscapes, is one of Europe’s last undiscovered gems and an underrated adventure tour destination. At the crossroads between the East and West, Christianity and Islam, this Balkan nation has long been a melting pot of civilizations. Some call it the "Pearl of the Balkans", due to its geographic location, its historical heritage, and the diversity of its culture. While Macedonia has many notable similarities to both Greece and Turkey, this emerging destination retains an unmatched level of authenticity. This country is home to many treasures, including its rich culture, beautiful scenery, world-class wine, and the second largest lake in the Balkan Peninsula, Lake Ohrid.

Below is a list of BikeHike's Macedonia adventure tours. 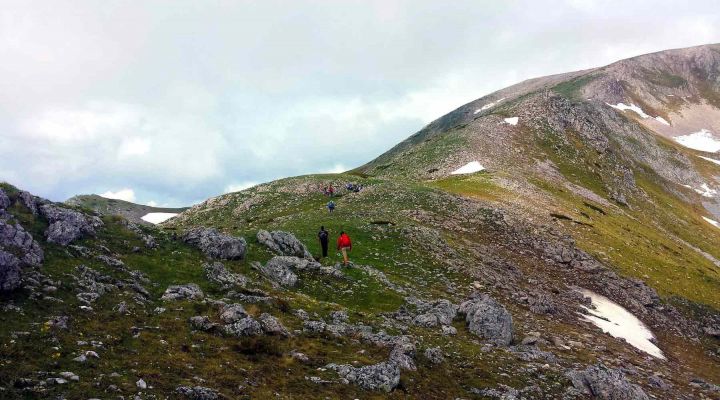 8
Days
Moderate
From
3099.00
USD
per person
Multi-sport Through The Balkans: North Macedonia Adventure
Activities:
Farm to table adventures and active days await when you immerse yourself in Balkan life. Tour the Balkans and bike, hike, and kayak through North Macedonia's diverse, fairytale scenery with an expert guide on this 8-day adventure tour. One of our most popular summer adventures in Europe, for an unmatched level of experiential travel in Europe. (Biking, Hiking and Kayaking)
Trip Details
Connect with us
Copyright © 2022 BikeHike Adventures Inc. All rights reserved.
Drupal development by Acro Media